Welcome to the Red Brick Company! 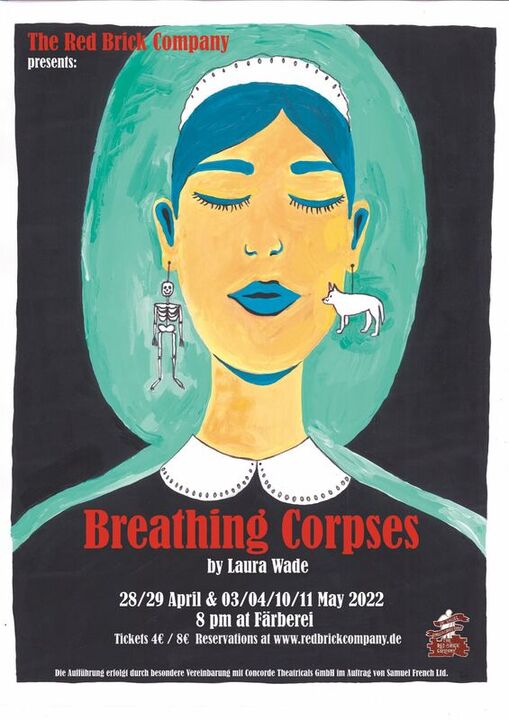 When Amy, a young chambermaid, finds the body of Jim, a hotel guest, in his room, she begins a (rather one-sided) conversation with the dead man. Opening his suicide note, she learns that he killed himself because he also found a dead body in one of the storage units of his self-storage business. Scene after scene, Breathing Corpses weaves a net of interconnected stories in which people encounter death in the most unexpected situations. The play’s time-line moves backwards, revealing more and more individual fates before it brings its plot full circle in a surprising and spectacular manner.

Laura Wade’s dark comedy, which premiered in 2005, won several awards, among them the Critics’ Circle Theatre Award for Most Promising Playwright.